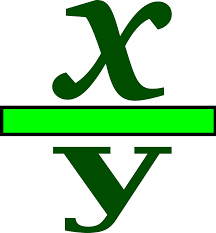 A variable is a quantity which has no fixed value and it can exist in different amount or types. 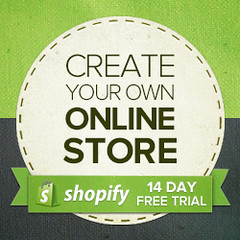 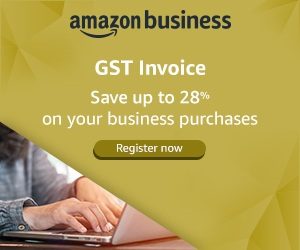 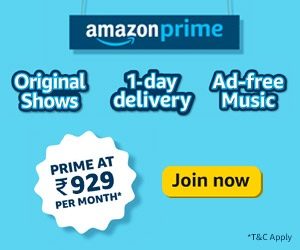 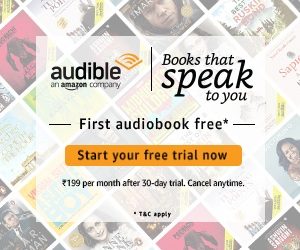